Bulldozer goes up in flames in Bridgeport garage 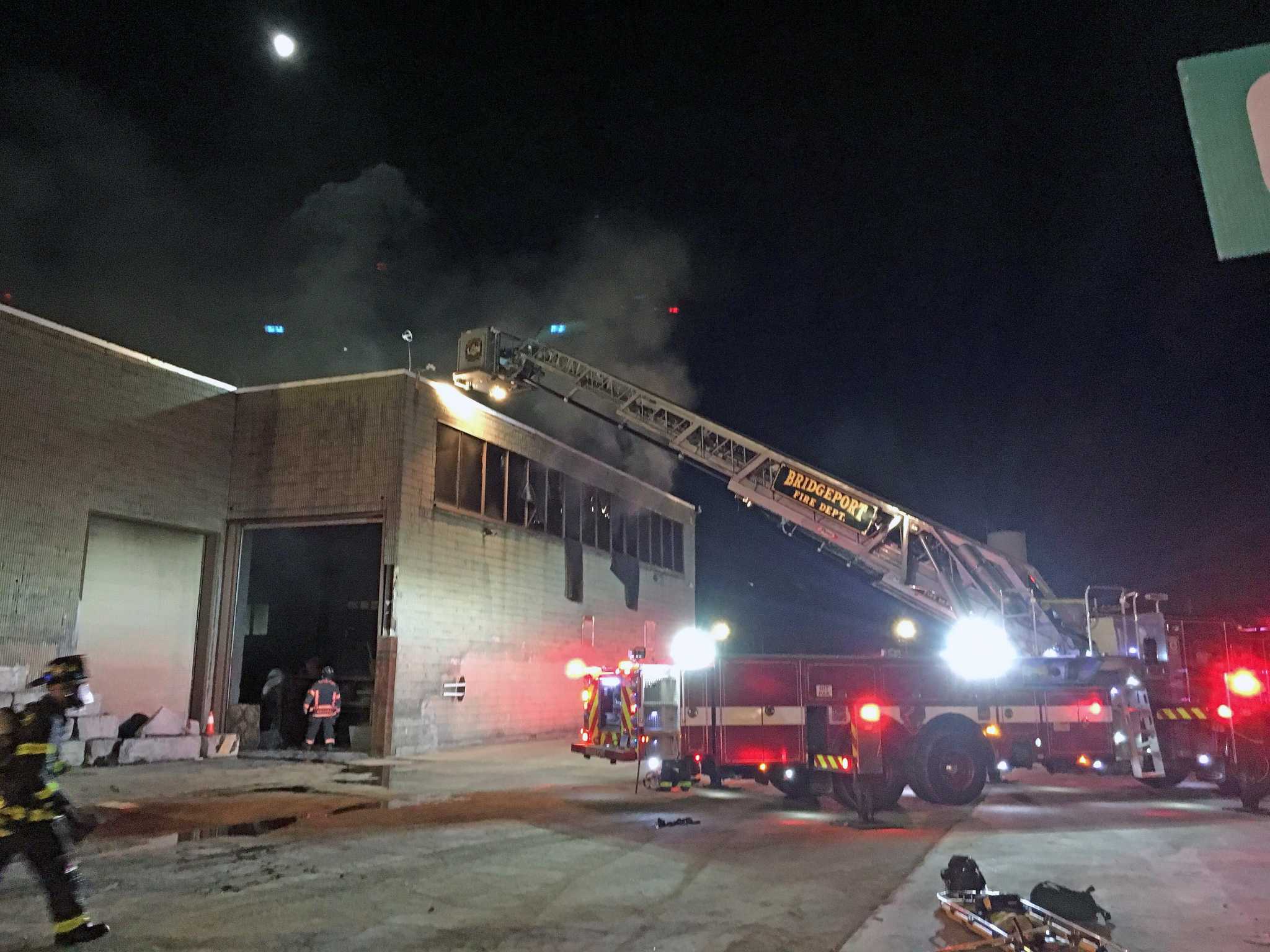 The crews gained access to the industrial building by cutting up the roller doors. Companies found heavy fire from a bulldozer, according to assistant fire chief James Buck. He said the flames had spread to a large pile of construction rubble.

Buck said there was significant heat damage inside but no injuries were reported.

The cause of the fire is still being investigated.