Brick dimensions: What is the standard brick size in Australia? What is the standard brick size in Australia?

Due to individual manufacturing influences, there may be deviations in the brick size; This is common and generally unnoticeable. A brick’s deviation from the standard is measured by its dimensional quality level – category DW1 means that the height and width of a brick differs from the standard by less than 50mm, DW2 means that the height and width differ by less than 40mm and DWO refers to Brick types without standard dimensions (e.g. rammed earth). 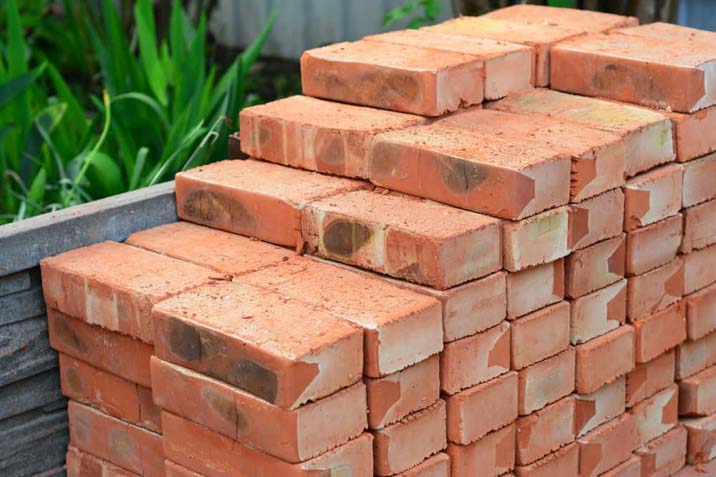 How much does a brick weigh?

A standard sized clay tile should weigh just under 2 ½ kg. This is of course subject to variation by type, manufacturing process and materials, and most bricks vary in increments in weight. 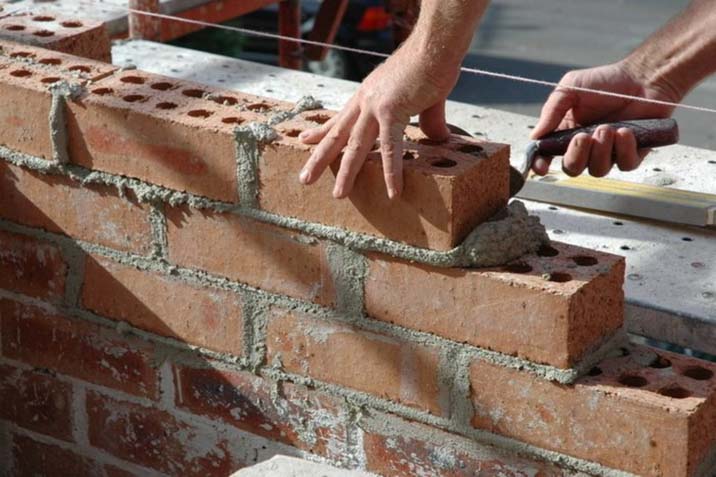 The main reason for size differences is the composition of the brick. For each brick type, the standard size is one that maximizes efficiency while ensuring it retains its structural integrity. Part of the reason that facing bricks are among the smaller sizes is that they are designed to fit comfortably in one hand for ease of laying. However, this varies greatly from country to country.

On average, standard sizes are cheaper than custom-sized bricks. Typically, a standard brick is inexpensive, selling for around $0.35 to $0.90 per brick. On average, a common fired clay tile costs around $560 per 1000 in Melbourne, $650 in Sydney, $730 in Brisbane, $814 in Perth and $799 in Adelaide (normal common clay tile). For a facing brick, the price increases by about $200 per thousand, although the average cost of facing bricks in Melbourne is only $690 while in Adelaide prices rise to $1,162. 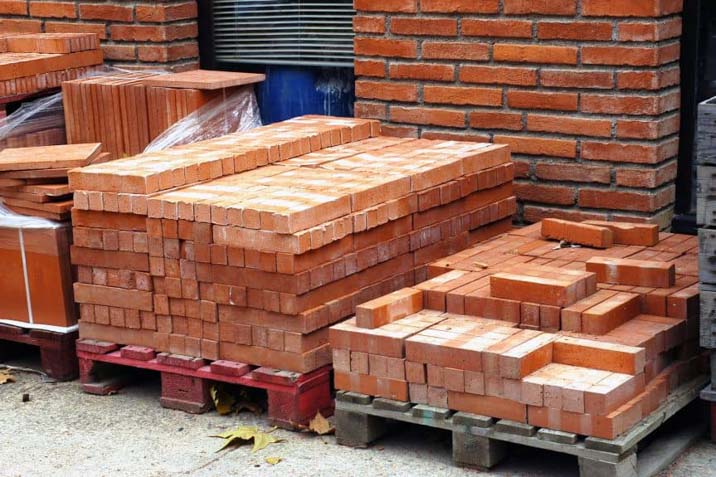 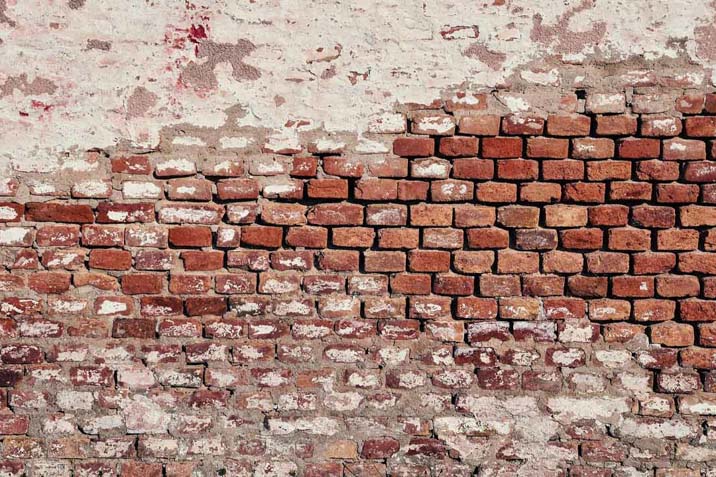 These are the most commonly used bricks in the industry. They are made simply by pressing raw clay into a steel mold, drying it, and then kiln firing it. They are most commonly used in structural components of buildings – typically homes – such as foundations, columns and masonry. When integrated into external walls, these must be plastered and plastered. These bricks are used for more general and hidden purposes as they have limited aesthetic appeal. Traditional fired clay bricks are among the cheapest bricks and their dimensions are the industry standard brick size (76mm high x 230mm long x 110mm wide). 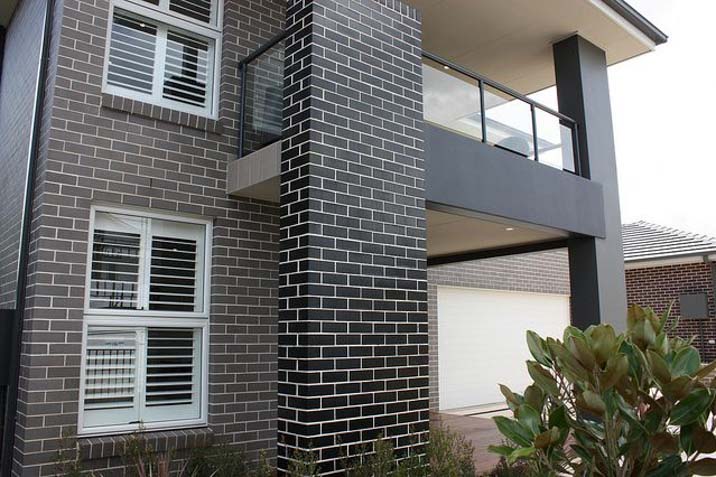 Facing bricks are bricks designed to be viewed and/or exposed to the elements. In order to fulfill this purpose, they are usually more attractive in composition, color and shape (usually with less variation than ordinary clay bricks) and are protected against the elements. Facing bricks are typically used on the exterior walls of a project, or occasionally on interior exposed brick walls. Almost all facing bricks are only treated/textured on the visible side. They are more expensive than ordinary fired clay bricks, although the price depends on the specifics of the local supply. Facing bricks share the standard dimensions with ordinary fired clay bricks at 76mm high x 230mm long x 110mm wide. 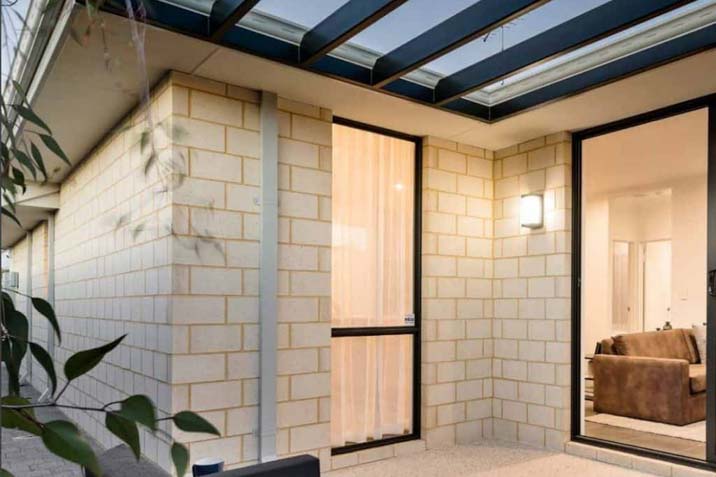 Two-layer bricks – also called “double bricks” – are twice as high as a standard brick and slightly longer. This makes them a less expensive alternative to standard size bricks as they are quicker to lay and require less fabrication time and less labor. Two-ply bricks are generally used as a feature for exterior walls, although they can be made from many types of brick (e.g. a two-ply facing brick or a two-ply ordinary clay brick) and can therefore serve multiple purposes. Their standard dimensions are: 290mm length x 90mm width x 162mm height. 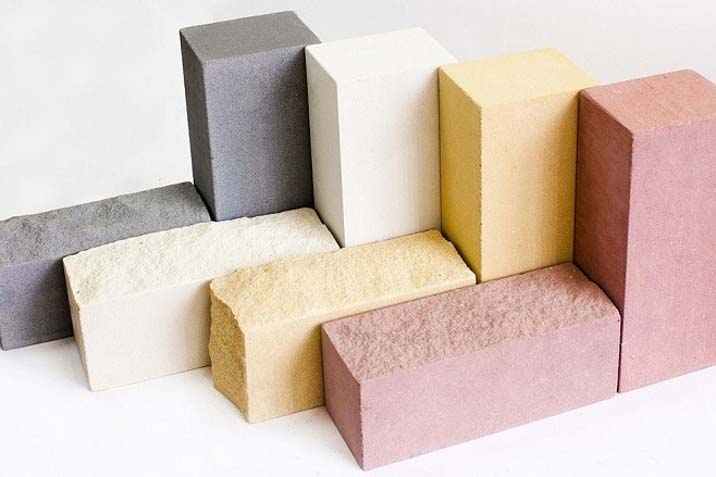 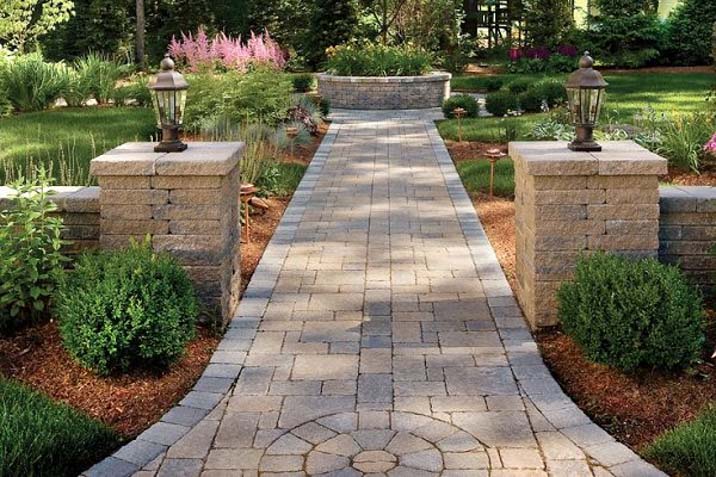 Unlike most bricks, pavers are strong and can be laid flat (they cannot be used for vertical construction). They are excellent for building garden paths, roads, yards, etc. They are expensive compared to other types of paving (e.g. concrete) as their manufacturing process is the same as that of standard bricks. Pavers are durable, easy to repair and recycle, and have the external aesthetics of facing bricks. Their standard size is 215 mm (length) x 102 (width) x 102 (height).

20 clever storage solutions for your kitchen