‘Battle on the Beach’ Season 2: 5 things to know about the HGTV home renovation show 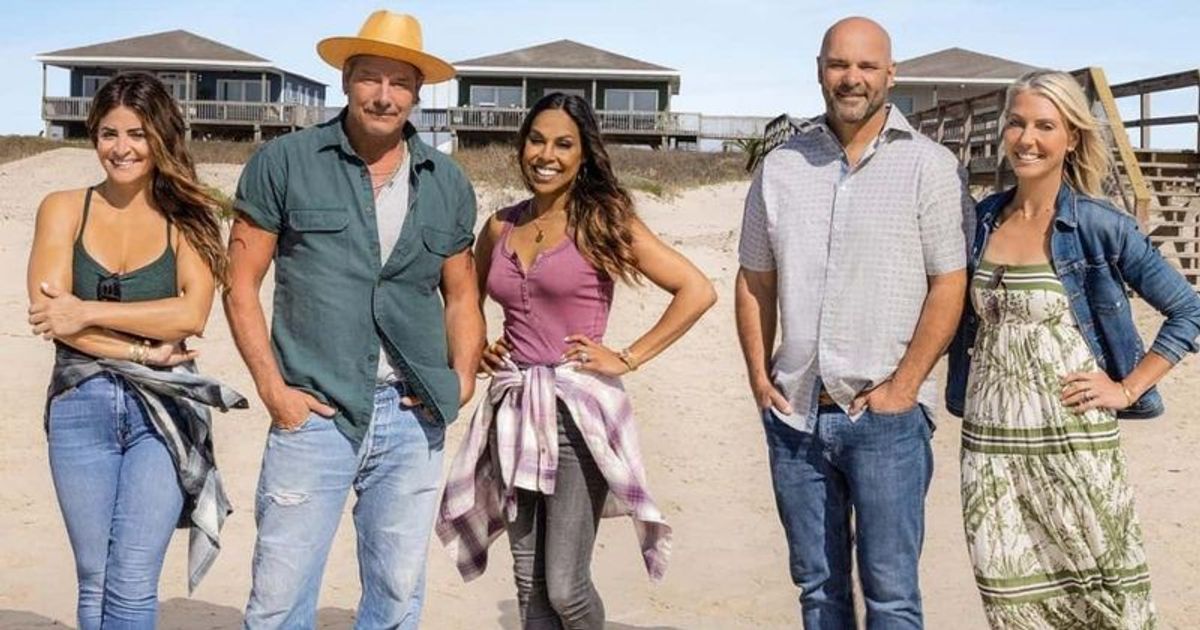 The ‘Battle on the Beach’ has returned! HGTV’s renovation competition returns for its second season. The HGTV show will see home renovation experts, Tаniya Nаyаk from ‘Build it Forwаrd’, Ty Pennington from ‘Rock the Block’, аnd Alison Victoriа from ‘Windy City Rehаb’ return аs coaches for 3 teams on the competitive series. The competition — which will be set in Surfside, Texas — will play out over the course of five hour-long episodes and an extended 90-minute premiere on June 5.

HGTV ‘I Bought a Dump…Now What?’: 5 things you need to know about the home flipper show

When does ‘Battle on the Beach’ release and where can you watch it?

Season 2 of ‘Battle on the Beach’ premieres on Sunday, June 5, 2022, at 9 pm ET/PT, on HGTV. The series will be available to stream on Discovery+ too.

What is ‘Battle of the Beach’ all about?

According to the press release, the all new season follows three teams of “up-and-coming renovators” while they work tirelessly to complete weekly renovation challenges in the three 1,500-square-foot seaside homes – each within a tight $80,000 renovation budget.

Who stars in the HGTV series?

India born and Boston raised Taniya Nayak came to the US as a toddler with her family. She gets her interest in interior designing and architecture from her father BD Nayak, a renowned architect in Boston. Taniya holds a BA in Marketing from the University of Massachusetts-Lowell and an MA in Interior Design from the Boston Architectural College.

Tygert Burton “Ty” Pennington is a famous American television host and carpenter by profession. He is also a former model and actor.

Ty has made appearances as a carpenter on the TLC home refurbishing reality show ‘Trading Spaces’ (2000-2003), and then hosted the ABC reality series, ‘Extreme Makeover: Home Edition’ (2003-2012); he won two Primetime Emmy Awards for the latter.

Alison Victoria is an interior designer by profession. She renovates properties in her hometown in Chicago on the hit HGTV reality series ‘Windy City Rehab’. Alison previously made an appearance on ‘Kitchen Crashers’; she was the first female host in the popular franchise.

She was also seen in the HGTV series ‘Battle on the Beach’, ‘Rock the Block’, ‘Ty Breaker’ and the HGTV specials ‘Dream Home’ and ‘White House Christmas’.

Bryan Baeumler is a Canadian TV host and is seen on HGTV shows. He is a former handyman and businessman, and so he turned his years of work experience into a series of home renovation shows.

The series is written by Allyson R. Thompson.

We’re yet to see an update on this front but stay tuned!