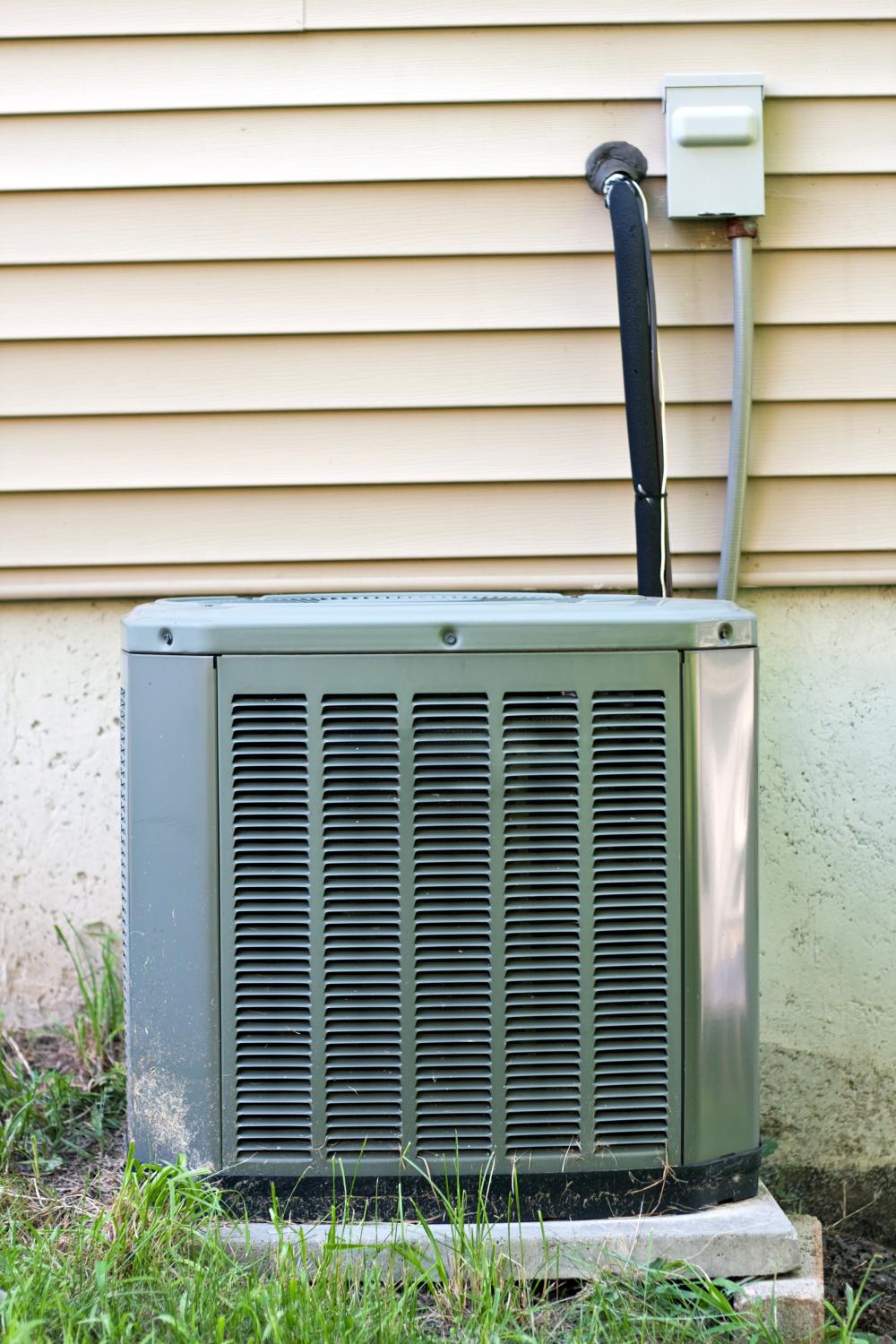 Most Arizona congressmen say a federal rule on new heating, air-conditioning and ventilation units will delay completion of homes starting to be built now.

To avoid this, they’re asking the US Department of Energy to push back implementing a rule set to take effect in January.

The Energy Department is set to change how new HVAC systems are tested to certify that they meet energy conservation standards.

But a letter to the Energy secretary, signed by more than half of Arizona’s US House delegation, says problems with manufacturing and supply chains mean the equipment which meets the new requirements is not yet available.

The lawmakers write that HVAC units are built in two parts separated by roughly six months. To be in line with the rule come Jan. 1, they need the right materials now.

Led by Rep. Debbie Lesko, the lawmakers are asking the rule be delayed until next July.