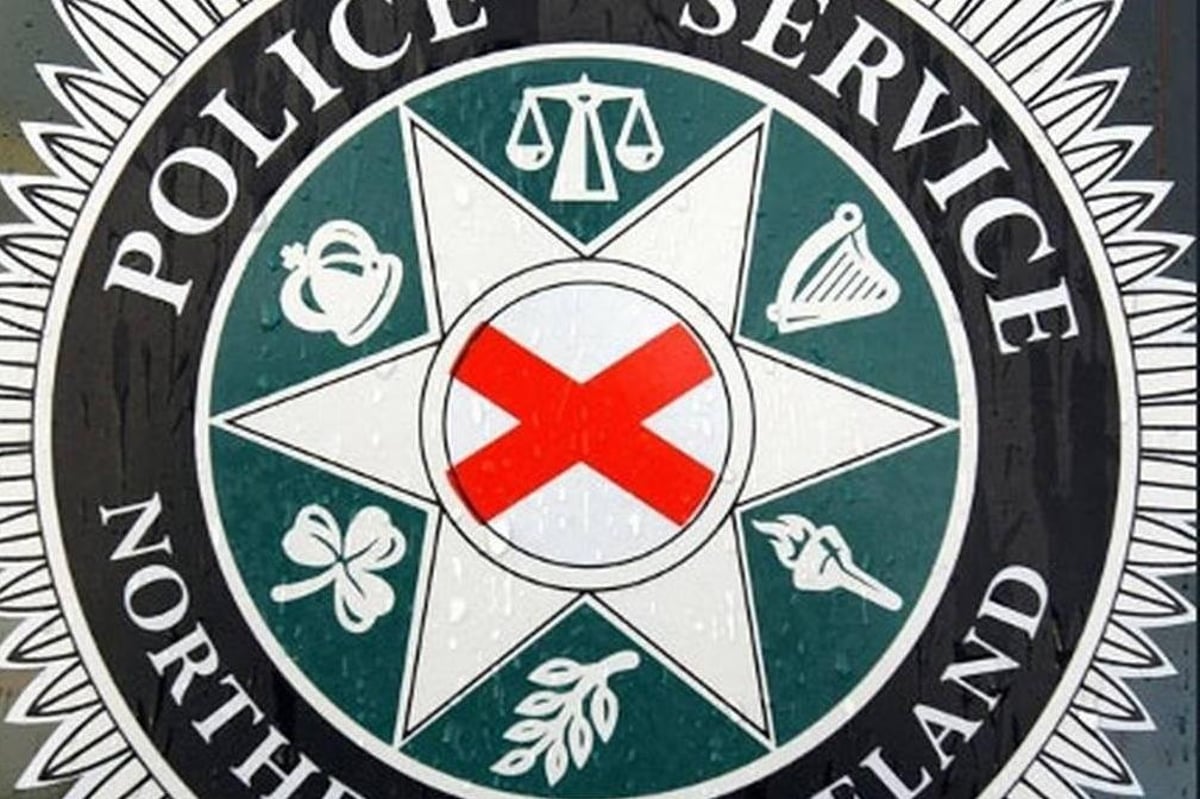 Detective Sergeant Gardiner said: “Shortly after midnight we received a report that a man had sustained stab wounds following an altercation involving a number of persons in the area.

“He was taken to hospital where he is receiving treatment for his injuries.

“The front windows of a house on the street was also smashed and there are reports that a car was damaged during the incident.

“I would appeal to anyone who may have witnessed the incident or who may have any CCTV or dash cam footage that could assist with our investigation, to contact detectives on 101 quoting reference 21 of 11/09/22.”

Alternatively, you can submit a report online using the non-emergency reporting form via www.psni.police.uk/makeareport/.