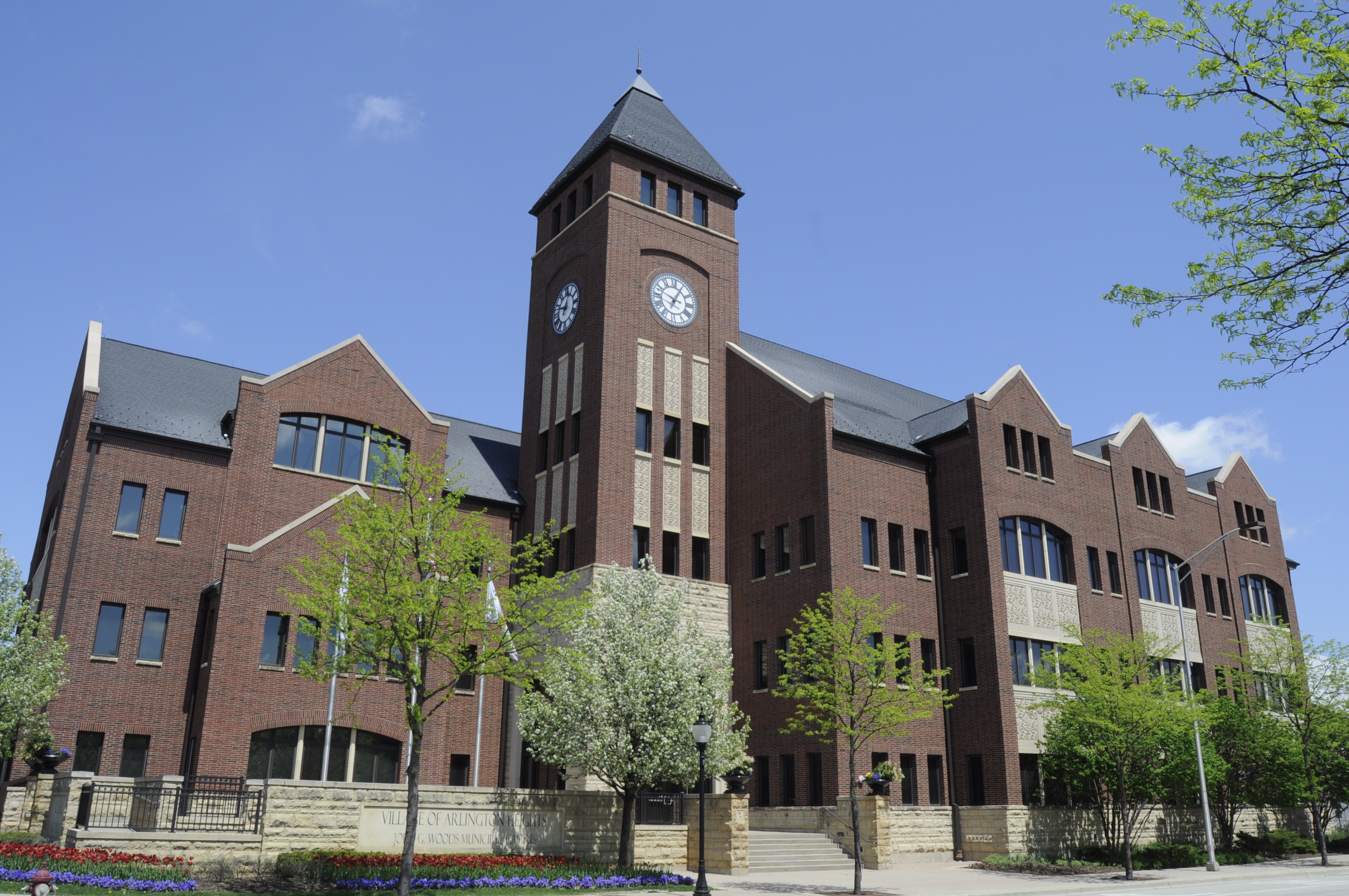 The village board approved the spending during its Monday night meeting. About 13,240 square feet worth of bricks will be purchased from Unilock Chicago, which is the only manufacturer of the custom brick pavers the village uses downtown.

The bricks will replace worn out spots around the downtown train station, on the Wing Street sidewalk between Vail and Chestnut avenues, and the sidewalks at the Union Pacific Railroad tracks at Vail, Dunton and Evergreen avenues. The contract to complete the replacement work is not expected to be awarded until November or December with the actual work occurring in March or April 2023.

Although the project is still almost a year away, village staff concluded it would be better to purchase the bricks now and store them to avoid any unexpected delays due to the global supply chain shortages. The village’s custom brick normally takes eight to 12 weeks to manufacture, but ordering them now provides for greater flexibility.

Support local news by subscribing to the Journal & Topics in print or online.