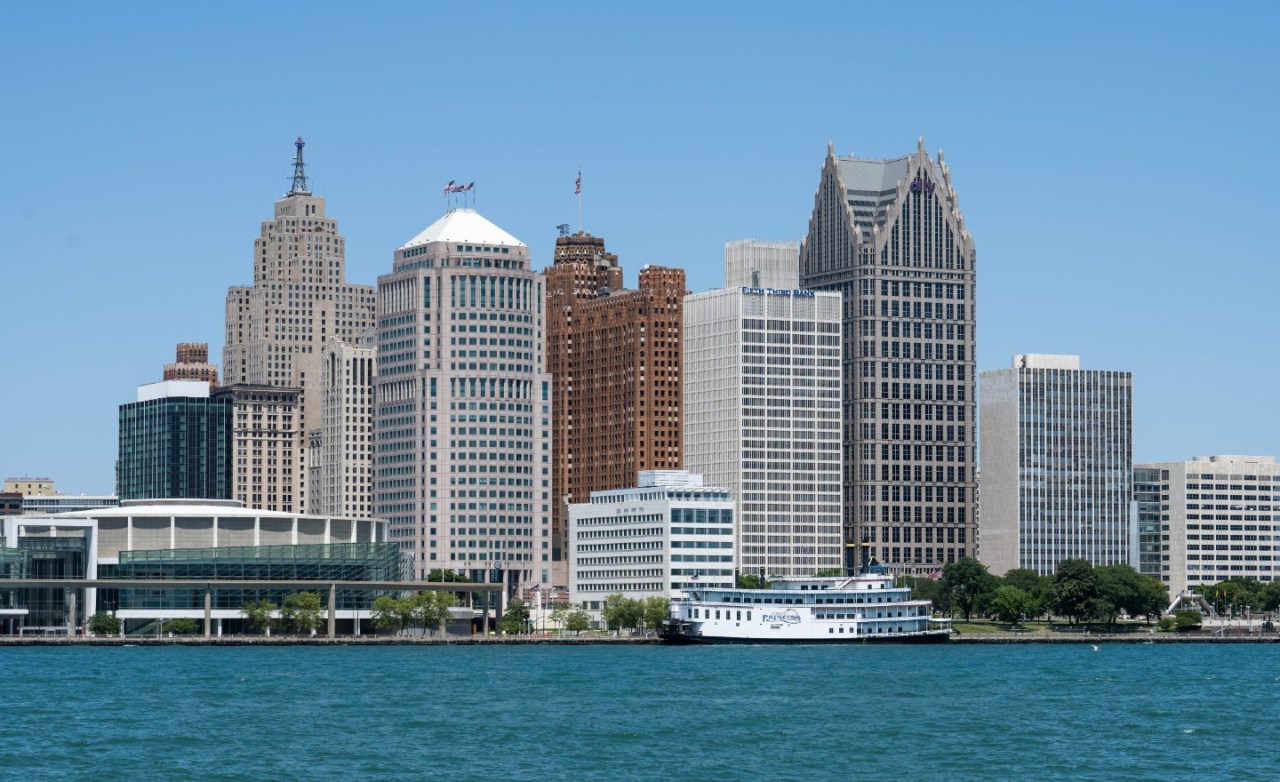 Detroit, Cleveland, Philadelphia and Los Angeles all rank among the nation’s 10 “neediest” cities, according to an analysis by the personal finance website WalletHub.

Detroit ranked as the neediest metropolis. One Detroit renter in five faced eviction this year, according to a report in The Detroit News.

Brownsville, Texas, ranked second. One-quarter of the city’s population lives in poverty, twice the national average, according to a recent account in 24/7 Wall St.

Cleveland ranks third. Cleveland’s poverty rate is 29 percent, according to a report from WEWS-TV, making it the nation’s second-poorest large city, behind Detroit.

Philadelphia ranked seventh. The City of Brotherly Love has logged 500 homicides in 2022, according to WTXF-TV.

New Orleans ranked eighth. The city may have the nation’s highest murder rate, with more than 250 homicides this year, according to a report in nola.com.

Los Angeles, for all its wealth, came in at ninth on the list of needy cities. More than 40,000 Angelenos live on the streets, according to a recent report in The Nation.

The nation’s least needy city, by WalletHub’s calculus, is the DC suburb of Columbia, Maryland, a tony bedroom community in Howard County.

Other cities at the desirable bottom end of the list include Bismarck, the North Dakota capital; Overland Park, the Kansas City suburb; Pearl City, part of greater Honolulu; South Burlington, Vt., home to Ben & Jerry’s; and Irvine, Calif., across the Orange Curtain from LA

Five cities shared the top spot for homelessness: Fresno and San Francisco in California, New York, DC and Honolulu. Homeless encampments have popped up around the nation’s capital in the pandemic years. San Francisco leaders have faced legal challenges for clearing their homeless.

Gulfport, Miss., topped the list for food insecurity. More than one quarter of Gulfport residents live in poverty.

Lewiston, Maine, headed the list of cities with inadequate kitchens, presumably a measure of available water and electricity, rather than counter space and cupboards.

The Dos and Don’ts of At-Home Removal

‘We are not visible, but we are here’: This New York-based plumber wants…