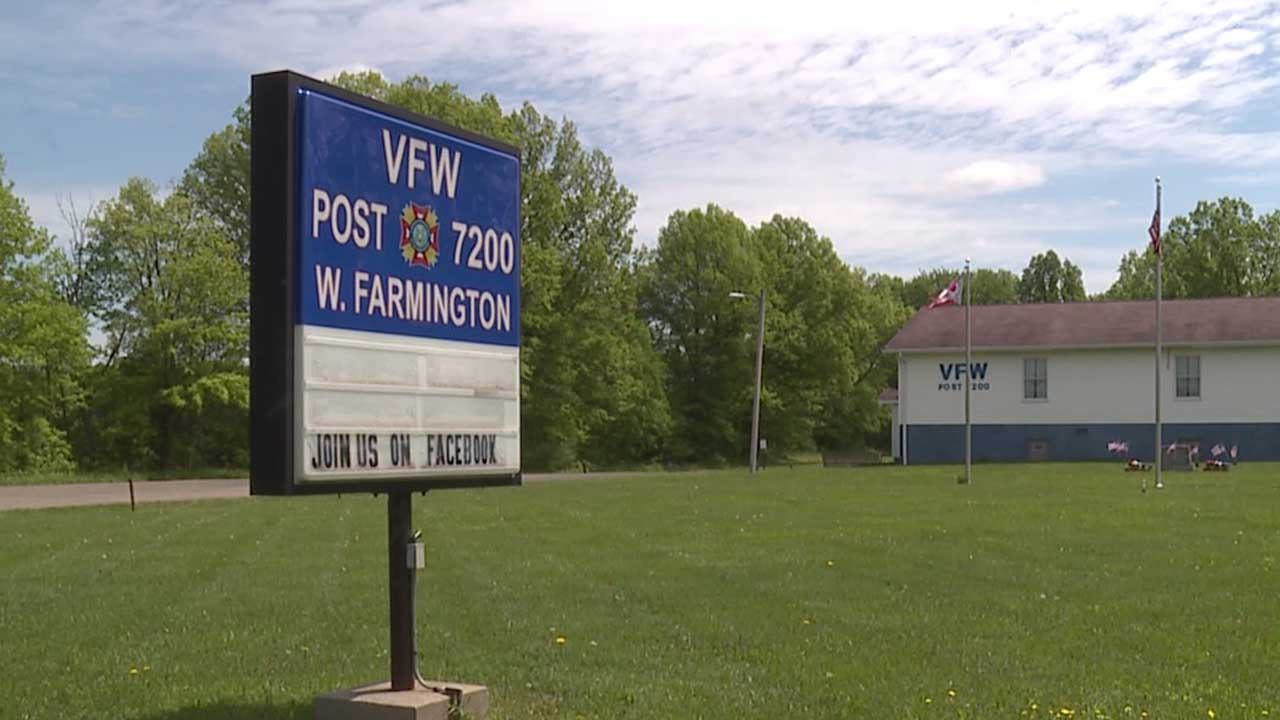 It happened at VFW Post 7200 in West Farmington. According to a report from the Trumbull County Sheriff’s Office, an AC repairman discovered the three-foot-long copper lines were removed from both units on May 13.

Post Commander Nathan Klecha said one of the units was just installed about a year ago and cost $1,100 to repair. Klecha said the other unit still isn’t working and may need to be completely replaced because of its age.

“It’s very frustrating when you’re a struggling VFW trying to keep going and now we run into well we don’t have air conditioning in our whole building and so a lot of our customers don’t want to come,” said Klecha.

Repairs were made to the newest unit earlier this week. Klecha said they do have some surveillance cameras, but the post is considering adding more so should this happen again they’ll have a better chance of identifying the culprits.