Air conditioning is not a sustainable solution to rising temperatures • Earth.com 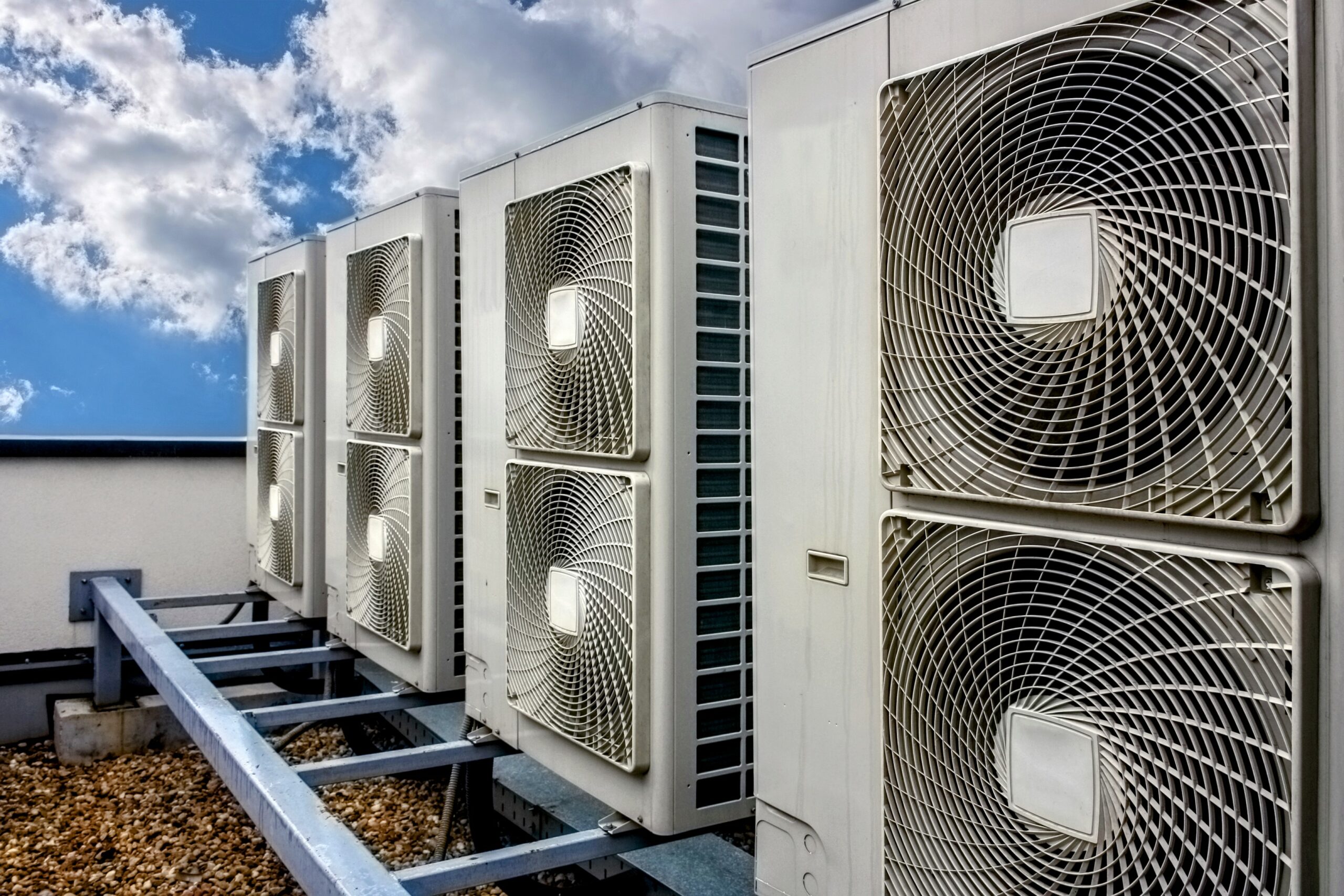 The use of air conditioning systems to counteract the effects of rising temperatures is increasing. This has created new obstacles to the already arduous work of decarbonizing the economy and lowering emissions. As temperatures rise, a large proportion of people in emerging economies will be unable to afford air conditioning to keep themselves cool, even despite an increase in their income.

A recent investigation into air conditioning demands across India, Brazil, Mexico and Indonesia found that between 64 and 100 million families may be unable to meet their cooling needs by 2040, exposing them to uncomfortable and potentially dangerous living conditions. This will be most noticeable in regions with high levels of urbanization, hot and humid climates, and low economic conditions.

The study, funded by the European Research Council, was led by Professor Enrica De Cian at Ca’ Foscari University of Venice. It is the first multi-country, comparative analysis of how climate and household characteristics drive the adoption of air conditioning in emerging countries.

The countries with the hottest and most humid days are Indonesia and India. The use of air conditioning matches climate trends, while urbanization and availability of electricity have a mediating effect.

The study analyzed multiple socioeconomic and climate scenarios, and showed that state adoption of air conditioning increased in all cases. This will create a massive demand for energy required to power all of this new equipment and will result in more CO2 emissions. The potential environmental repercussions of this vicious cycle will require more research in the future.

Previous studies of what drives AC adoption have vastly overestimated the impact of income and climate in the forecasts due to the failure to consider household characteristics. The study noted the decision to purchase AC units in response to warmer weather conditions is dependent on socioeconomic and demographic characteristics.

Other factors such as housing circumstances, education, occupation, gender, the age of the head of household, and whether they live in urban or rural areas all tend to impact decisions to acquire an air conditioner.

“It is not just a story of a changing climate or affect levels, which are improving. Our results suggest that AC adoption patterns are determined by multiple drivers, with different importance across countries,” said Professor De Cian.

In India, the states of West Bengal, Assam, Uttar Pradesh, and Orissa, have the highest number of hot and humid days, although these states are not known for having the most prevalent use of air conditioning.

Air conditioning is a luxury item for Indonesians, used mainly in the wealthiest districts of Jakarta and the Riau Islands, even though Indonesia has the highest number of hot and humid days.

In Brazil, relatively high adoption rates for AC units were observed in Rio de Janeiro, although the number of yearly hot and humid days are lower in comparison to the northern states, where urbanization is low.

Average AC user levels are already high in the warmer states of Mexico, with 73 percent in Sonora and 77 percent in Sinaloa.

The present and projected demand for air conditioning should be viewed as a quantitative indicator for the need for better thermal comfort in a broader sense. The concept of a cooling gap was applied in the study.

“Increasing the use of electricity for residential space cooling is a form of adaptation that helps relieve people from heat stress but it is no panacea, as electricity expenditure will limit opportunities among the lowest income households,” said Roberto Schaeffer from the Energy Planning Program at the Federal University of Rio de Janeiro.

“Even those with air conditioning will be exposed to a new condition of vulnerability related to supply shortage in the power sector, such as the recent Canadian experience, or degraded power stability. The implication is that, it is imperative to manage the growing appetite for residential space cooling by using a mix of efficiency measures, policies, and technologies.”

The study was published in the journal Nature Communications.