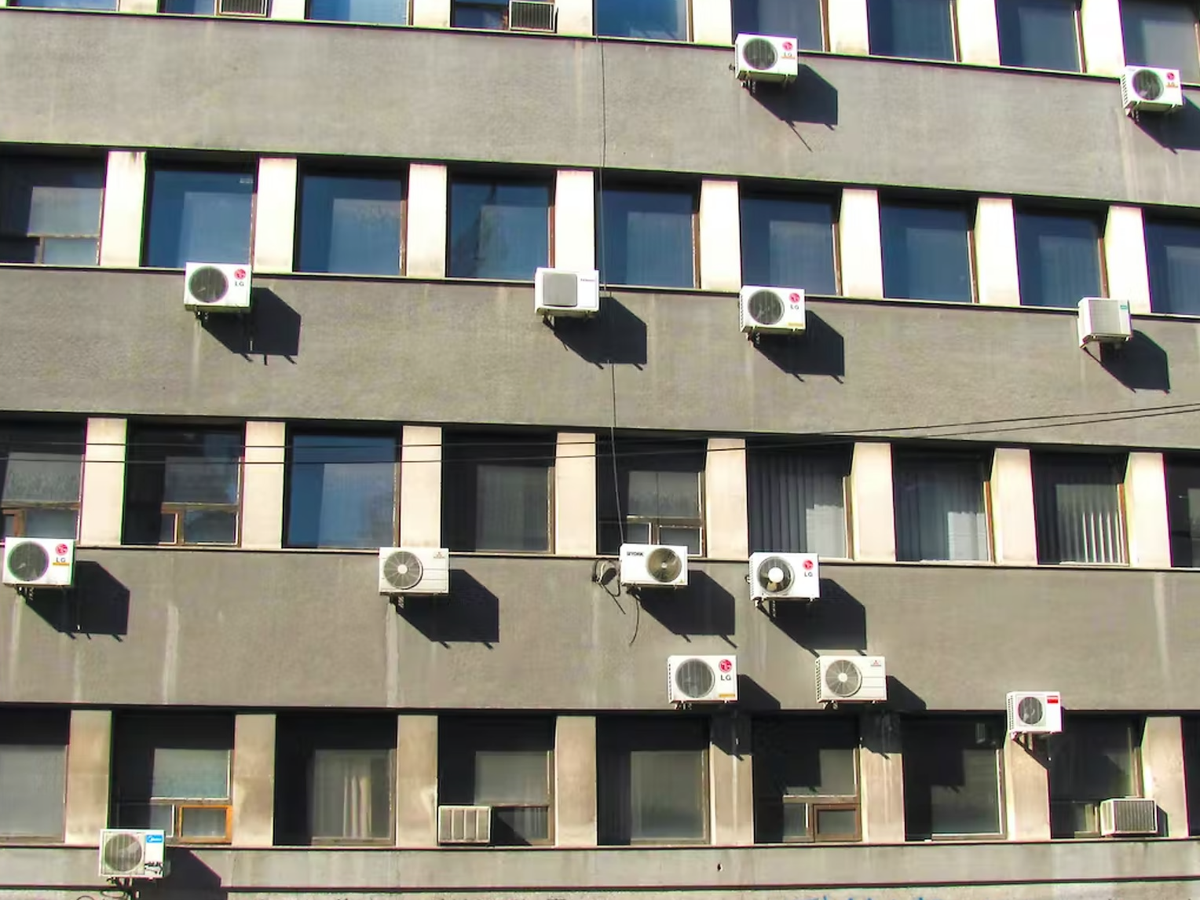 Scientists have invented a new form of air conditioning that could massively reduce the environmental harm caused by current AC units.

“Just installing an air conditioner or throwing one away is a huge driver of global warming,” said Dr Adam Slavney, a chemist at Harvard University who was involved in the research.

The current use of hydrofluorocarbon refrigerants involves the inherent risk of having them accidentally leak out when being handled or disposed of.

Air conditioners, along with electric fans, consume more electricity than any other home appliance globally, accounting for roughly 10 per cent of all consumption. However it is the hydroflurocarbon refrigerents that are the “elephant in the room”, according to Sophie Geoghegan, a climate campaigner at the Environmental Investigation Agency.

“It’s terrifying. Given how many people are buying air conditioners, it could be absolutely disastrous,” she recently told Euronews.

This risk is bypassed with solid refrigerants, called metal-halide perovskites, which instead use a hydraulic pyston system to create the same cooling effect.

The team of researchers built a first-of-its-kind prototype to successfully test the concept, though it lags behind the efficiency of current air conditioning and refrigeration systems.

“Our system still doesn’t use pressures as low as those of commercial refrigerating systems, but we’re getting closer,” said Dr Jarad Mason, the project’s principal investigator.

Dr Slavney added: “We’re really hoping to use this machine as a testbed to help us find even better materials.”

The results of the research into an environmentally friendly air conditioner were presented at a meeting of the American Chemical Society (ACS) on Monday.