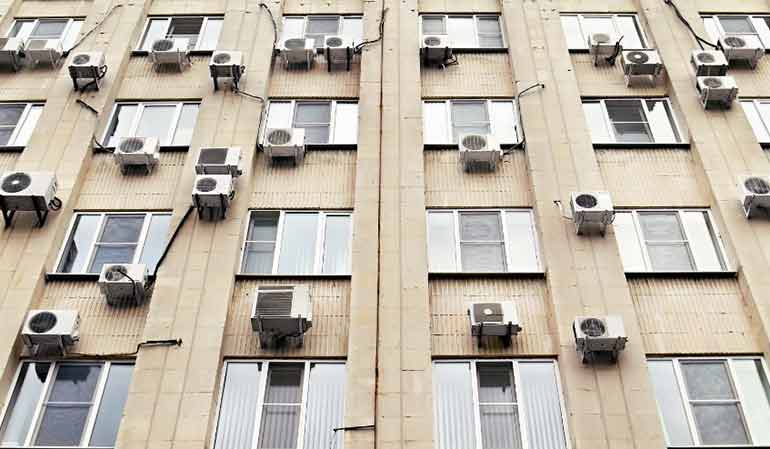 FRANCE: The average efficiency of air conditioning units need to increase at least 50% by 2030 if the global energy sector is to achieve 2050 net zero CO2 emissions targets.

To be in line with its Net Zero Emissions (NZE) by 2050 scenario, the IEA says the average efficiency rating of new air conditioning units would need to increase at least 50% by 2030 in all markets.

The NZE is a pathway for the global energy sector to achieve net zero CO2 emissions by 2050, while also achieving universal energy access by 2030 and major improvements in air quality.

With energy consumption for space cooling more than tripling since 1990, the IEA insists that progress on efficiency and power sector decarbonization are not enough to curb the growth of emissions associated with rising space cooling demand

Even though space cooling equipment performance is known to be improving continuously and electricity production is becoming less carbon-intensive, the IEA says indirect CO2 emissions from space cooling are increasing rapidly – ​​more than doubling to nearly 1Gt between 1990 and 2021.

In the Net Zero Emissions by 2050 Scenario, indirect CO2 emissions associated with space cooling demand by 2030 fall to about one-third of those in 2021, with a decrease in emissions intensity per unit six times faster than over the past decade.

Energy demand for space cooling has risen by an average of 4% per year since 2000, twice as quickly as for lighting or water heating. The number of units in operation has more than doubled since 2000, reaching over 2.2 billion units in 2021.

Globally, space cooling energy demand rose over 6.5% in 2021, with growth close to 8-9% in Asia Pacific and Europe. Causes of growth vary across countries, but increased appliance ownership and rising temperatures are the main drivers.

While the global average efficiency of air conditioners has steadily improved in recent years, the IEA insists that without moving towards the best available products, and improving the performance of the buildings, electricity demand for space cooling in buildings could increase by as much as 40% by 2030. 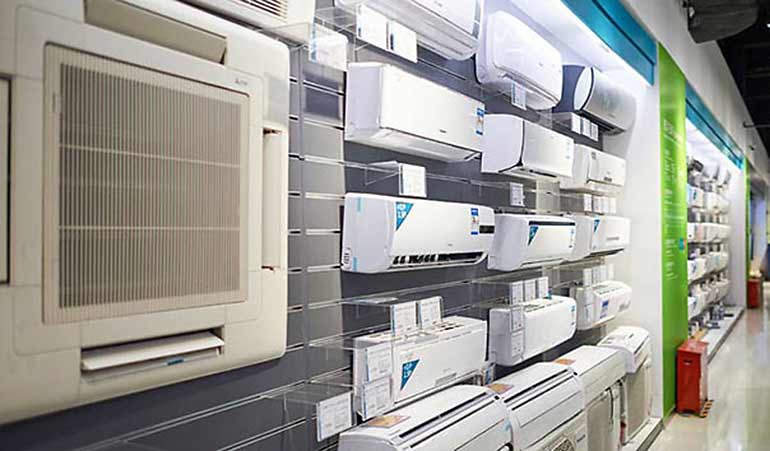 Penetration of air conditioning equipment is not equally distributed across the globe and frequently the people most in need of cooling are the ones with less access to the technology. Only around 5% of households in sub-Saharan Africa are equipped with an air conditioning unit, roughly 10% in India and Indonesia, and around 30% in Mexico and Brazil. This compares with more than 85% in Japan, Korea and the USA.

Meanwhile, rising temperatures, together with a growing population, urbanization and improved living standards, are driving a sharp increase in the adoption of air conditioning, which is expected to jump from 35% of the global population today to nearly 45% in 2030.

The Best Paint for Kitchen Cabinets