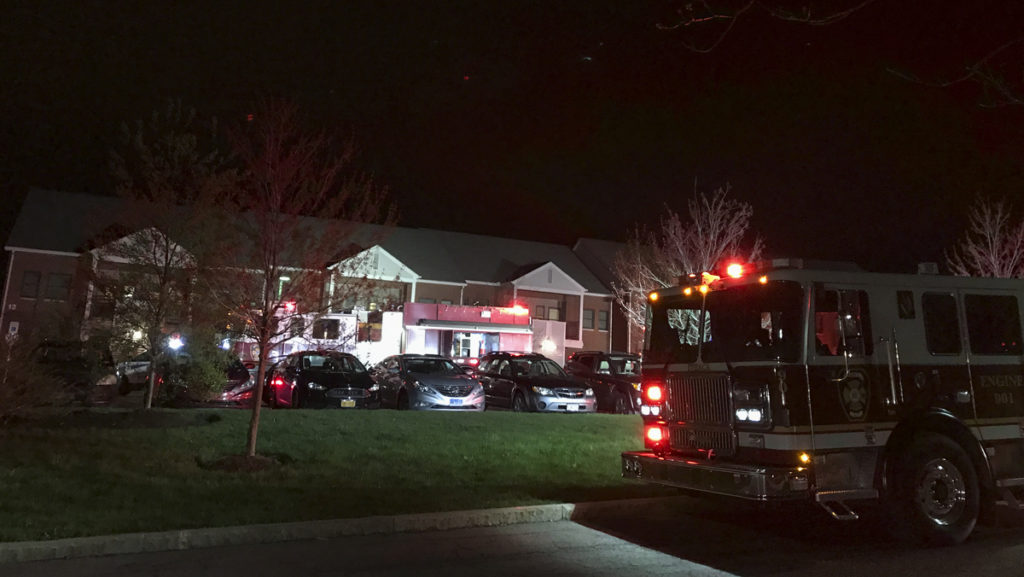 Tom Dunn, deputy director of the Bureau of Public Safety and Emergency Management, said public safety officers responded to a fire in a bedroom in Circle Apartment 12 around 11:40 p.m. The cause of the fire was an electrical problem in the air conditioner installed in the room. According to a Facebook post by the Ithaca Fire Department, the apartment was full of smoke and the sprinklers in the apartment kept the fire under control until the department put out the fire.

Dunn said no one was injured. The residents of the surrounding apartments were able to occupy their apartments again at around 1:20 a.m.

The three students living in Circle Apartment 12 are unable to return to the apartment yet due to water and smoke damage to carpets and personal belongings. The facility’s staff assess the extent of the damage and do not yet know when the residents of the affected apartment will be able to return. Dunn said residents have chosen to find their own temporary housing, but the Office of Residential Life is also working to provide alternative housing options for students.

Window cleaning tips: How to keep windows sparkling and streak-free

Create a theater room in your home

How Snow Can Damage Your HVAC System