Africa is open to solar 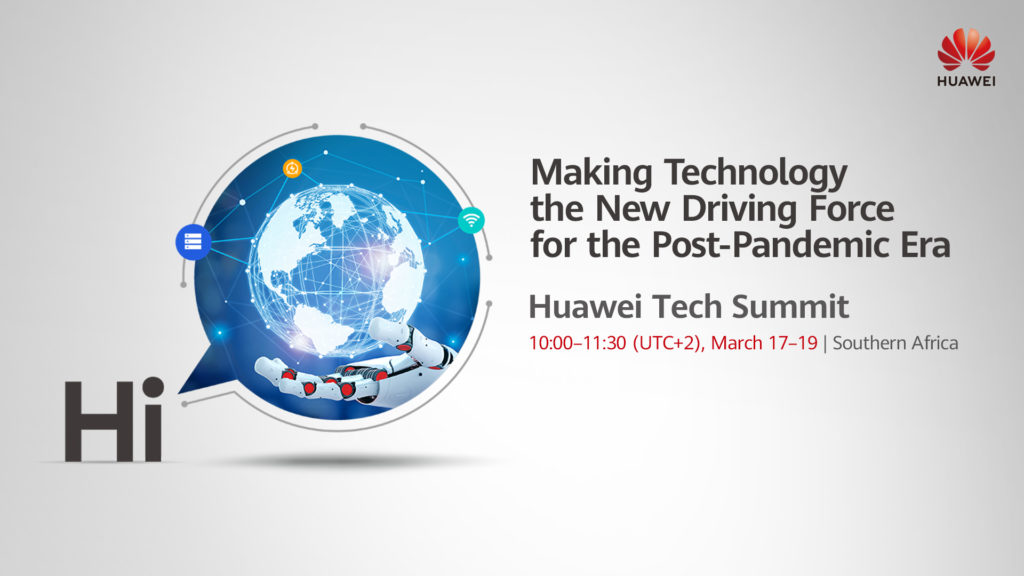 In some ways, African markets are skipping the fossil fuel age as a whole. Until recently, the first thing that hit you on landing in Nigeria was the sharp blow of diesel fumes in the air. The reason for this was that more than 30% of the country relied on diesel generators to fill the large gap in electricity distribution. Inefficiencies like this have resulted in 910 million people in sub-Saharan Africa using less electricity each year than the 4.8 million in Alabama. For this reason, green and sustainable electricity such as solar energy will be very welcome and help the region jump over old energy paths – straight to solar energy.

The solar solution is here.

In the past few years, Huawei has been working on a number of large on-grid and off-grid projects in Africa. In fact, off-grid solar is spreading extremely quickly. A large part of the money is also invested in building micro-networks. The region is abundant in sunshine and the number of power systems on African rooftops is predicted to increase by 60-100%.

The Huawei effect on Zambia.

Zambian President Edgar Lungu recently stated that Huawei’s newly built solar mini-grid will make a major contribution to meeting the energy needs of the people in Chibwika Chiefdom and will ultimately change their quality of life. The solar mini grid power plant has the capacity to supply 300 households, a school, a health facility and companies within the Chiefdom.

In 2009, only 1% of sub-Saharan Africans used solar lighting. Now it’s almost 5%, or 11 million people. The International Energy Agency, a Paris-based government think tank, estimates that by 2030, 500 million people will have more solar power.

The cost is another important factor. PV electricity (photovoltaics) costs 3 to 5 cents / kWh compared to more than 10 cents for electricity and 6 cents for diesel.

Another reason for this optimism is that solar energy is increasingly well funded in Africa. Aid donors like the World Bank support more ambitious projects – for example specially designed refrigerators and televisions. Larger solar systems can run a school or clinic, a flour mill or an irrigation pump, or even an entire village.

Why is solar energy spreading so quickly in Africa?

There are 3 main reasons:

Africans have waited for decades for electricity that the rich world takes for granted. Renewable energy technologies bring energy into people and thus empower people themselves.

Huawei is in a good place to make this dream a reality. As part of the Digital Power business, the Huawei FusionSolar team will provide further insights into the future Huawei Tech Summit on 17.-19. March 2021. Register with us now,

Consider: Why We Need To Forget The Perfect Lawn | The Harvard Press | Opinion | Letters to the editor