A roofing company has been fined $425,000 for safety violations 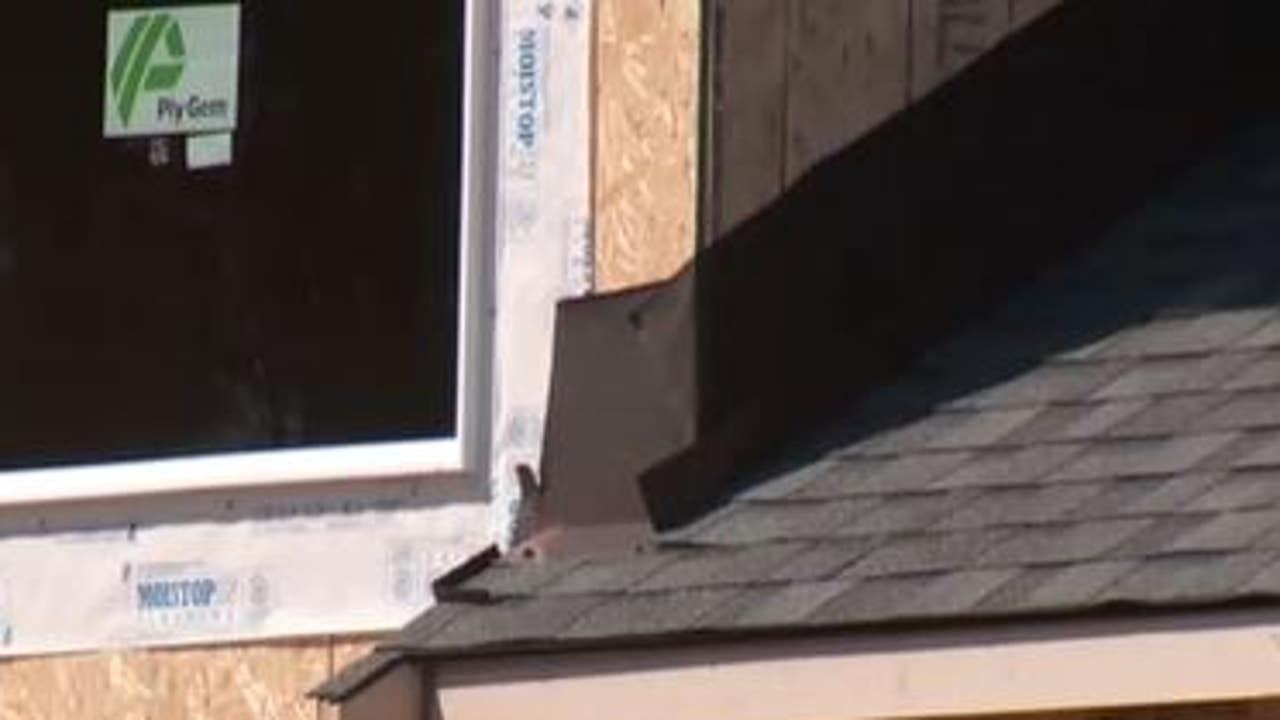 The state Department of Labor and Industry said Tuesday it fined Allways Roofing $425,000. The company was also fined $1.2 million in June for safety violations in Snohomish and Lake Stevens. Before that, the company faced a nearly $375,000 bill for violations in Woodinville and Arlington, the Everett Herald reported.

“We will not abandon our efforts to protect these workers no matter how many times we have to inspect, prosecute and fine the company,” said Craig Blackwood, deputy director of the department’s occupational safety and health division.

Allways Roofing did not immediately respond to a call or email Wednesday asking for comment. The company is appealing.

Inspectors reportedly observed that Allways Roofing employees did not have adequate eye protection when using nail guns at a Snohomish home. Other citations included lack of fall protection, failure to use brackets as tie-off points, and improper use of ladders.

Allways Roofing has suffered at least seven serious injuries at its construction sites, according to the press release. Five were from falls. Two were eye injuries from nail guns.

Sanitary Fittings Market Research Report By Product, By Material, By End-Use, By Application, By Distribution Channel, By Region – Global Forecast To 2027