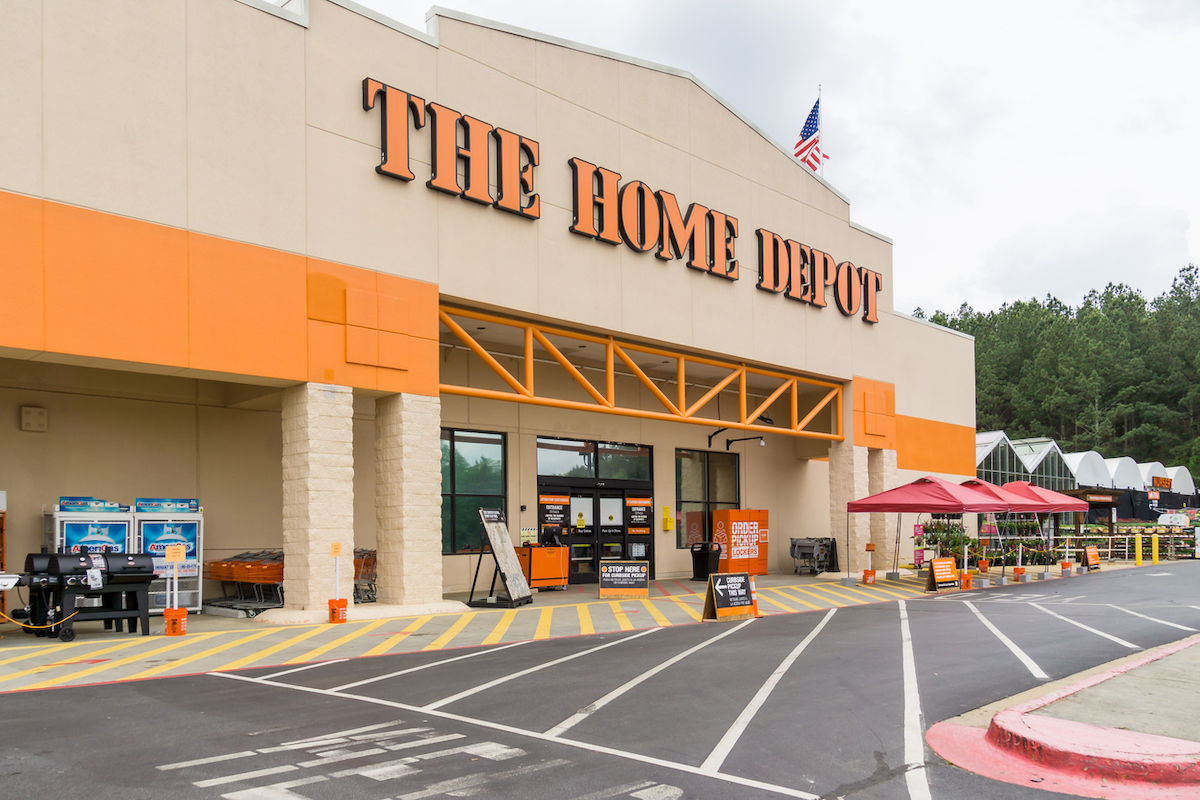 Despite its name, no, you can’t buy a home at Home Depot. You can, however, buy everything you need for a home. The big-box retailer, founded in Georgia in 1978, today has roughly 2,300 locations across North America and sells it all, from tools to appliances to essential (or, sure, non-essential) housing materials. But before you start on your home renovation journey, there’s some shopping advice you should heed. Keep reading to learn about these very important Home Depot warnings, straight from the lips of those who know best—former employees.

READ THIS NEXT: 5 Warnings to Shoppers From Ex-Lowe’s Employees.

Every so often, a shopper will return a can of paint, at which point it’s categorized as “Oops” paint. They resell at a lower price than typical offerings, so if you’re happy to veer a shade or two from your initial decorating plan, buying “Oops” paint is an easy way to save money.

According to an employee on Reddit, “If we think the customer will come back to buy it at a low price… we’ll add some colorant to it so it’s different.” But they say that the store tries to make it a desirable color. “We don’t want to make it puke green or anything like that because no one wants it.” They also note that if you see a color in the “Oops” section that you like, you can ask the store to match it and make more of it.

READ THIS NEXT: Ex-Walmart Employee Offers New Warning to Shoppers. 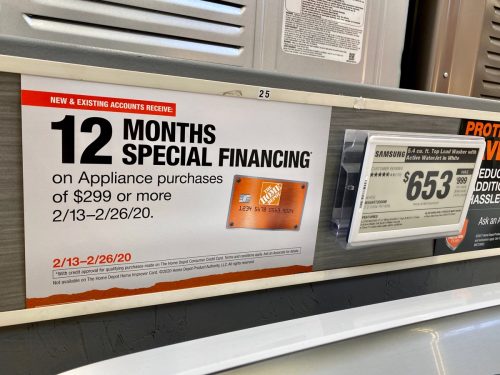 Opening a credit card with Home Depot is, as with all credit lines, a fraught proposition, only worth doing if you’re well aware of both the risks and benefits. The main draw of Home Depot’s card—beyond that of a typical credit line—is that it offers discounts that progressively increase depending on how much you spend at the store, so there’s the impetus to open one if you’re about to make a large purchase.

There’s also a reason cashiers push surveys and credit card applications on shoppers—they’re openly incentivized to do so. As an employee wrote on Reddit, “cashiers receive credit for all applications, approved or denied,” which means that even if you have bad credit and don’t get the card, they’re still being rewarded.

In some cases, the incentivization turns negative. One former employee, who spent more than a decade at Home Depot, recounted on Reddit how a colleague of theirs was allegedly fired for failing to hit the company’s goals for Home Depot credit cards and VOC—or “voice of the customer”—response forms . (Though they do acknowledge “some people in management didn’t like him.”) 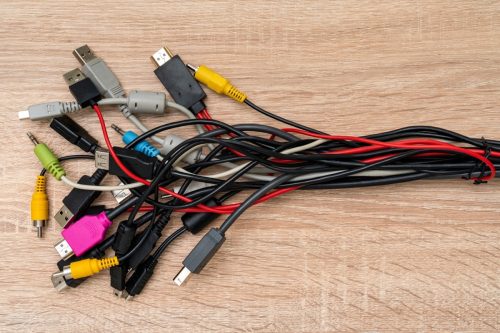 Yes, it happens. You buy an intricate electronic device, you don’t like it, and you bring it back for an exchange. But the least you can do beforehand is ensure your cables are untangled. Otherwise, a poor staffer is going to have to spend their afternoon doing the one task universally hated by everyone—separating a jungle of cords. One employee on Reddit even referred to it as “easily [one of the] top three most frustrating things in retail.”ae0fcc31ae342fd3a1346ebb1f342fcb

So, if you think you can get away with it, think again. As another employee said on Reddit—while recounting a tale of a customer who tried to “return” an air conditioner by filling the box up with sawdust—Home Depot employees always, always check the packaging before accepting a return.

For more retail news delivered straight to your inbox, sign up for our daily newsletter. 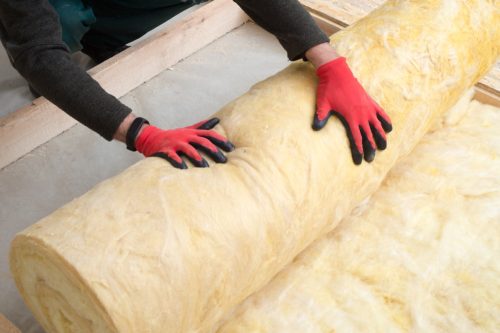 Insulation forts—the areas of the store where rolls of insulation stack to form bona fide playgrounds—look like a blast, but you shouldn’t let your children mess around in them. One former employee noted on Reddit how, due to all the space, insulation forts serve as dumping grounds for extra stuff. (We don’t need to tell you how many sharp things exist at Home Depot.) They also noted how insulation forts are common spots for theft.

That doesn’t mean employees don’t get to play around, though. The former employee said that once after the store had closed for the evening, they used the insulation as a landing pad to jump off the shelves, and it was “fun.” 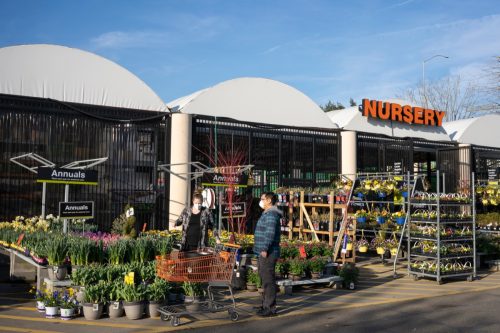 It doesn’t make much sense—some of the heaviest items in Home Depot are in the garden, but not every store has easily accessible carts in the section. And how are you supposed to get that tree or 300 pounds of soil up to the register without one?

If you want your local Home Depot to start stocking carts in the garden area, suggest as much (politely!) to the people in charge. “It’s regional preference,” one former employee noted on Reddit. “Some regions [higher-ups] want the carts, some want them outside on the curb. Not very consistent.”