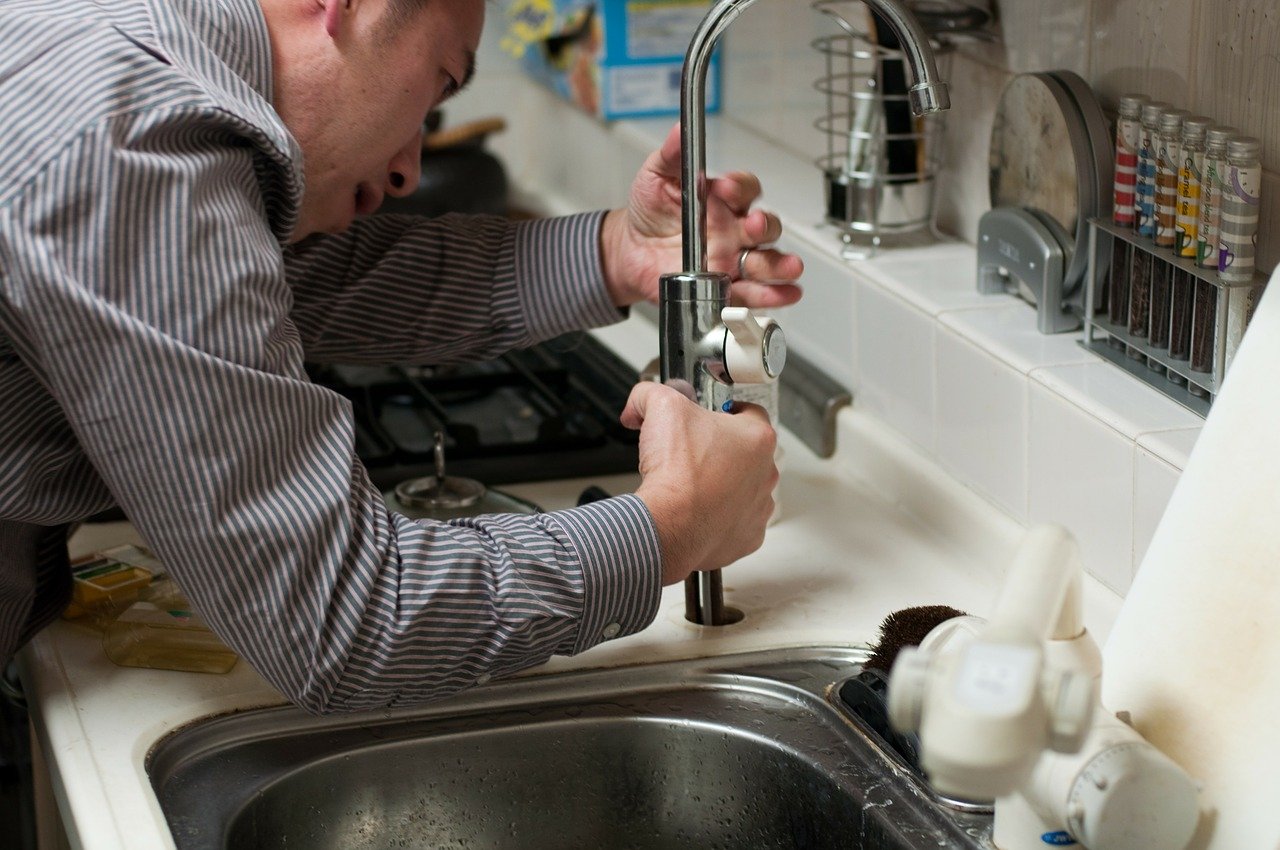 Most people don’t think much about their home’s plumbing. They feel it’s something that just works when expected, and there’s nothing that could easily go wrong with pipes that serve a single purpose: to transport water and waste from one location to another.

However, like anything inside or external to any home, plumbing only has a limited lifespan before pipes deteriorate and cause problems for householders and homeowners alike.

With that in mind, do you need to think about replacing your home’s plumbing? The following telltale signs will give you a clear indication of whether you need to act sooner rather than later:

One of the most significant telltale signs that you need to replace part or all of your plumbing is when you start having leaks.

For example, you could experience pinhole leaks from corroded metal pipes, resulting in damage to parts of your home and other issues like low water pressure.

Another telltale sign might be if you’ve had a freezing winter recently and some of your pipes have experienced leaks. Frozen pipes might thaw on their own, but they can be problematic from before they thaw.

Water expands when it freezes, so the ice might have damaged some pipes if the water inside them freezes.

Modern plumbing systems use various materials for pipework, such as brass, copper, and PVC (plastic). The thing is, many homes still have old metal pipes from several decades ago, such as cast iron, lead, and galvanized steel.

If your home has lead plumbing, now is the time to renew it. Lead is highly toxic, and drinking water that flows through such pipes can make anyone who drinks it very ill.

Similarly, if you have old cast iron or steel pipes and they are showing signs of oxidation, you need to replace them as pinhole leaks will occur soon and cause problems like flooding and low water pressure.

3. There Are Signs Of Water Discoloration

While it’s true that some people need to boil their water before drinking it due to where they live, if you’re in an area where you should always have clear drinking water, but it has become discolored, it could be a sign that your plumbing needs replacing.

The discoloration is typically a result of water flowing along rusty pipes. You’ll need to first determine whether your plumbing problems are external to your home or internal before you replace any pipes.

Lastly, you can often expect a drop in water pressure if two or more outlets are used simultaneously (ie, a shower and a faucet).

However, if your water pressure is always low and your main water shut-off valve is fully open, it can signify that you’ve probably got leaks in your plumbing somewhere.

It’s crucial that you identify the location of all leaks and replace all damaged plumbing immediately, as those leaks can cause damage to your home’s foundations.

Air conditioning is both a cause and effect of climate change • Earth.com