3D-printed concrete houses are coming to the Netherlands 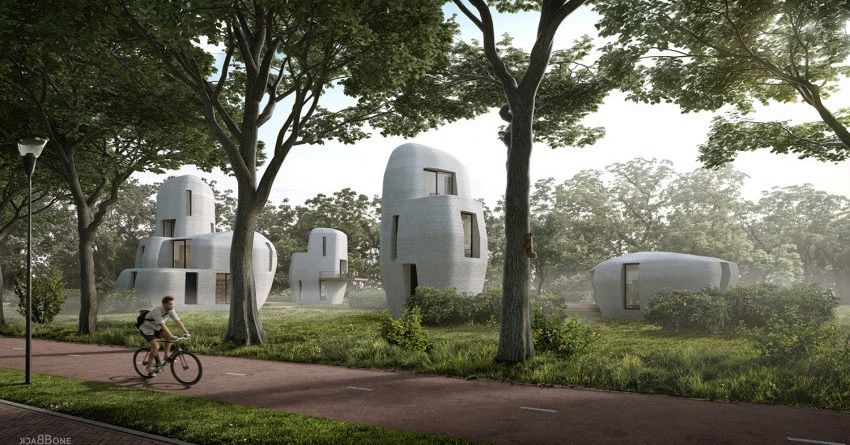 Similar to conventionally built concrete houses, 3D-printed concrete also has a moment. It seems that the technology is finally catching up with the ambitions of the construction industry as a handful of 3D printed projects get closer to becoming a reality. The most recent example comes from the Netherlands, where the University of Eindhoven University of Technology is designing a small community of 3D-printed concrete houses that look like a modern Stonehenge.

The university is working with the city of Eindhoven to produce five irregularly shaped houses, which the designers refer to as “irregular blocks in the green landscape”. For years, the TU Eindhoven has developed technologies with which large-format free-form concrete structures can be printed – Project Milestone is the culmination of this research. 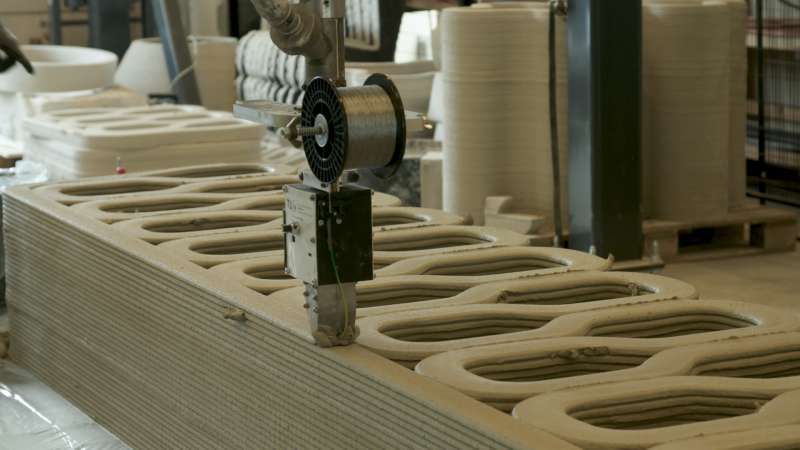 The first structure will start out simply – three rooms, 1,000 square feet, single story – but the team plans to convert the next four into a variety of elongated, multi-story houses. The renderings make the small community look like an imaginative vision of the future, but TU Eindhoven is also working with the city to make sure the houses are compliant. If everything goes according to plan, the first house should be completed next year.