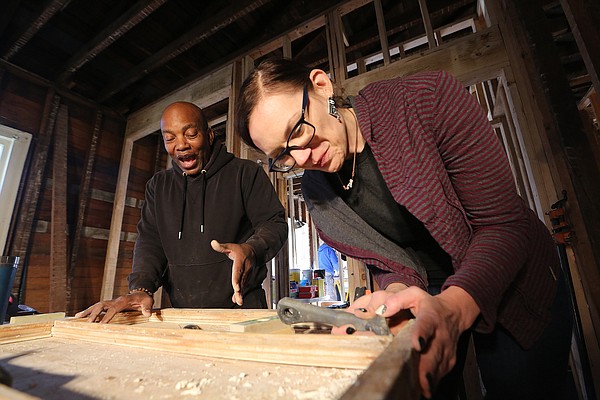 Though it looks rather nondescript, with its white aluminum siding, gabled porch, brick foundation and chimney, this arts and crafts era house at 1224 W. 21st St. is a piece of American history.

CORRECTION: The Ernest Green House is at 1224 W. 21st St. in Little Rock. An earlier version of this article included the wrong address.